The Las Vegas Aces are an American professional basketball team based in Las Vegas metropolitan area. The Aces compete in the Western Conference of the Women's National Basketball Association (WNBA), and play their home games at Michelob Ultra Arena in the Mandalay Bay Resort and Casino.

The team was founded in Salt Lake City, Utah, as the Utah Starzz before the league's inaugural 1997 season. It then moved to San Antonio, Texas before the 2003 season and became the San Antonio Silver Stars, later shortened to the San Antonio Stars in 2014. The team relocated to Las Vegas before the 2018 season. The Aces are owned by Mark Davis. They are one of three WNBA franchises not to share a market with an existing NBA team, the others being the Seattle Storm (were founded in 2000, when Seattle was also home to the NBA's Seattle SuperSonics), and the Connecticut Sun.

As the Stars, the team qualified for the WNBA Playoffs in seven of their fifteen years in San Antonio. The franchise has been home to many high-quality players such as all-star point guard Becky Hammon, solid power-forward Sophia Young, former first-overall draft pick Ann Wauters, seven-foot-two-inch center Margo Dydek, two-time Sixth Woman of the Year Dearica Hamby, and 2020 league MVP A'ja Wilson. The franchise has twice gone to the WNBA Finals, in 2008 losing to Detroit and in 2020 losing to Seattle. 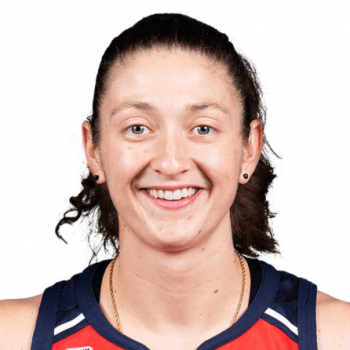 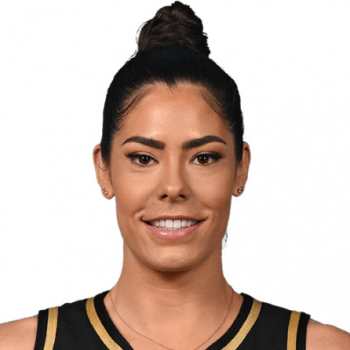 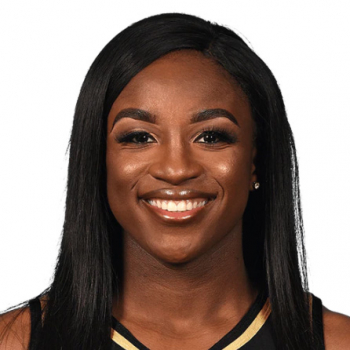 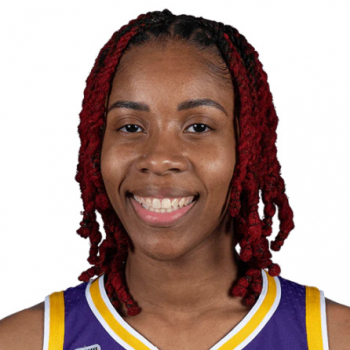 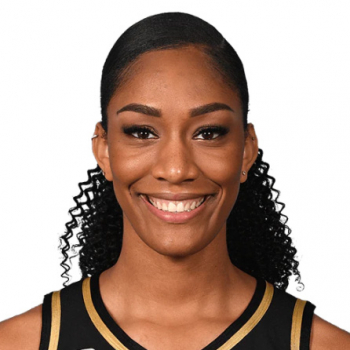 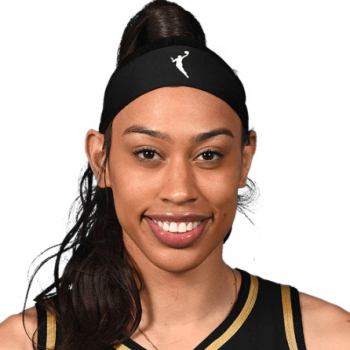 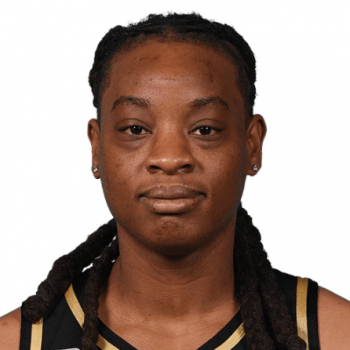 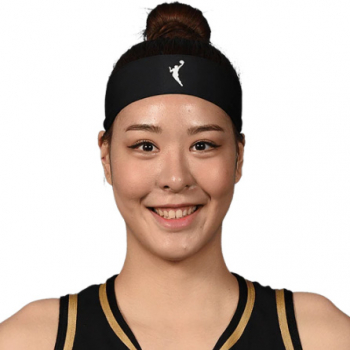 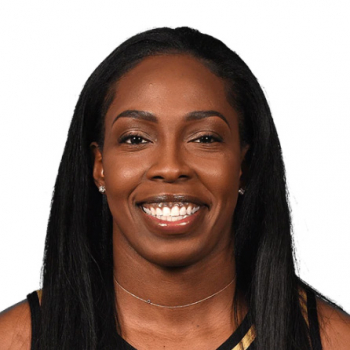 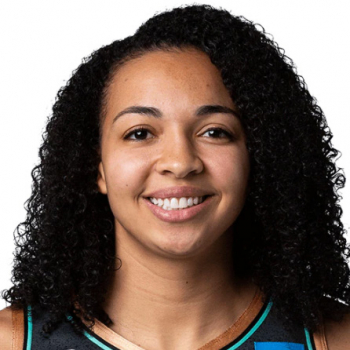 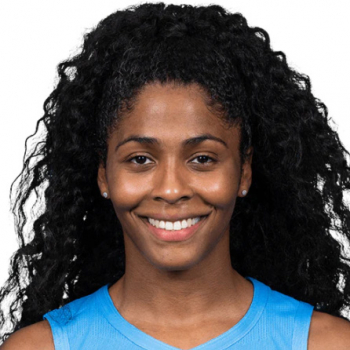 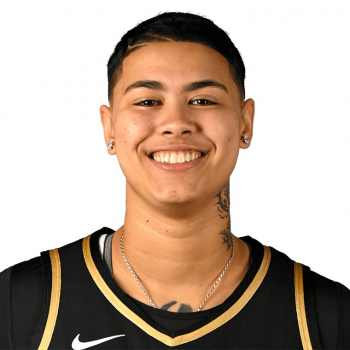 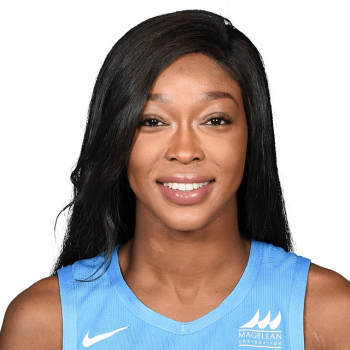 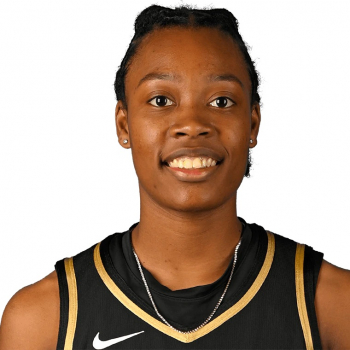 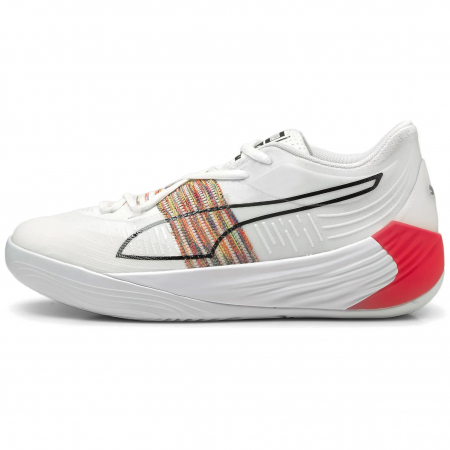 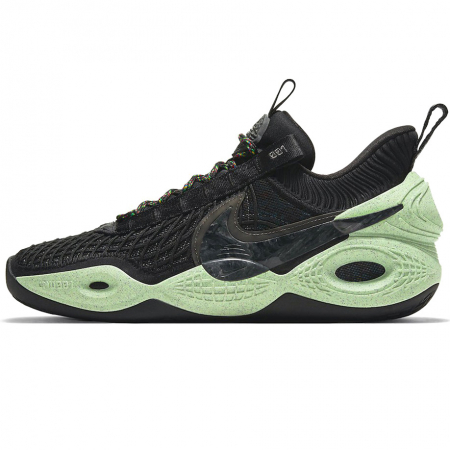