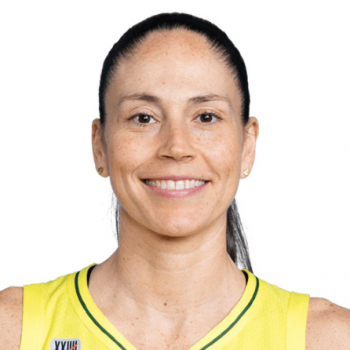 Suzanne Brigit Bird (born October 16, 1980) is an American professional basketball player for the Seattle Storm of the Women's National Basketball Association (WNBA). Bird was drafted by the Storm first overall in the 2002 WNBA draft and is considered to be one of the greatest players in WNBA history. As of 2021, Bird is the only WNBA player to win titles in three different decades. She held a front office position for the NBA's Denver Nuggets as their Basketball Operations Associate. She has also played for three teams in Russia. Her family is from Israel and she has both American & Israeli citizenship.

In high school, she was the New York State Player of the Year, the New York Daily News Player of the Year, and a WBCA All-American. In her senior year on the undefeated University of Connecticut team in 2002, she won the Wade Trophy and the Naismith Award as College Player of the Year. She finished her UConn career ranked first in three-point field goal percentage and free throw percentage, second in assists and steals, and as a three-time winner of the Nancy Lieberman Award as the top point guard in the nation, while leading her team to a record of 114–4.

MOST POINTS PER GAME
17 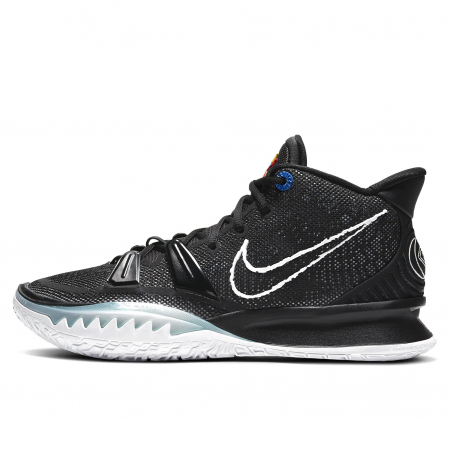 Nike Kyrie 7
MOST STEALS PER GAME
3 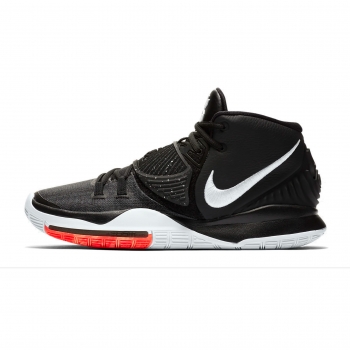 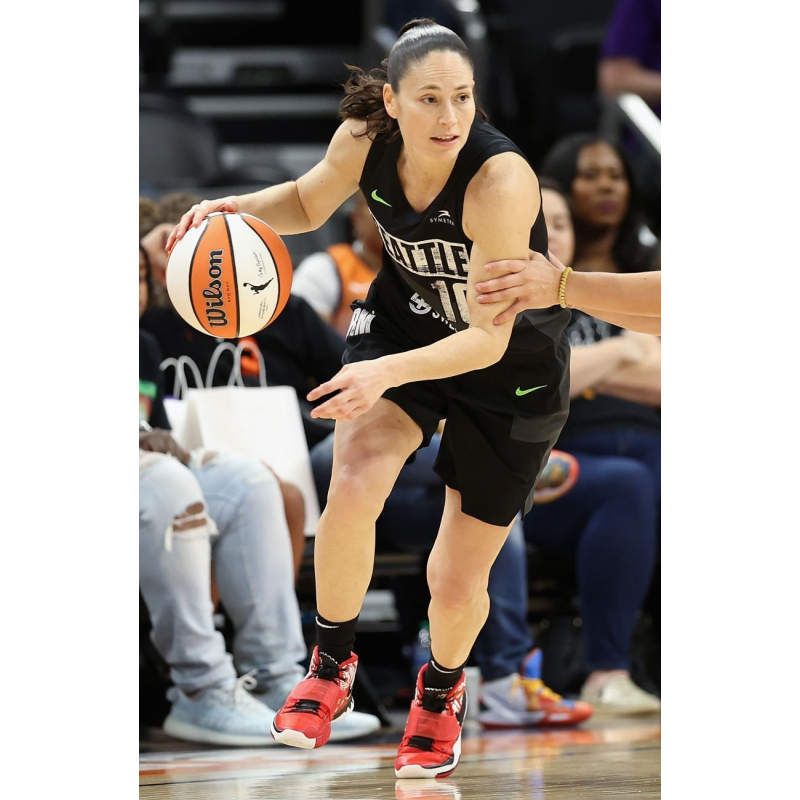 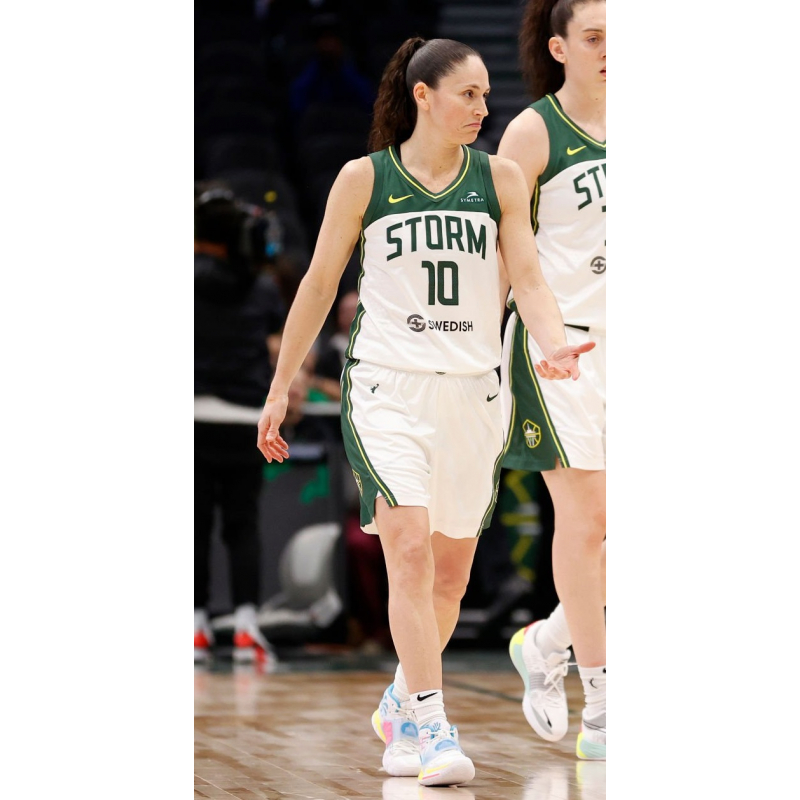 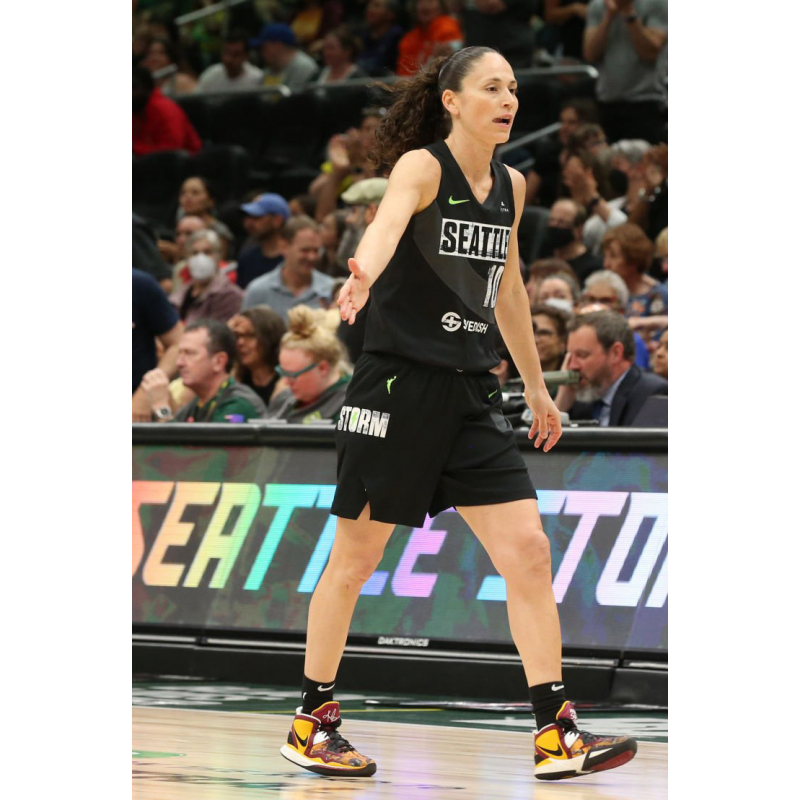 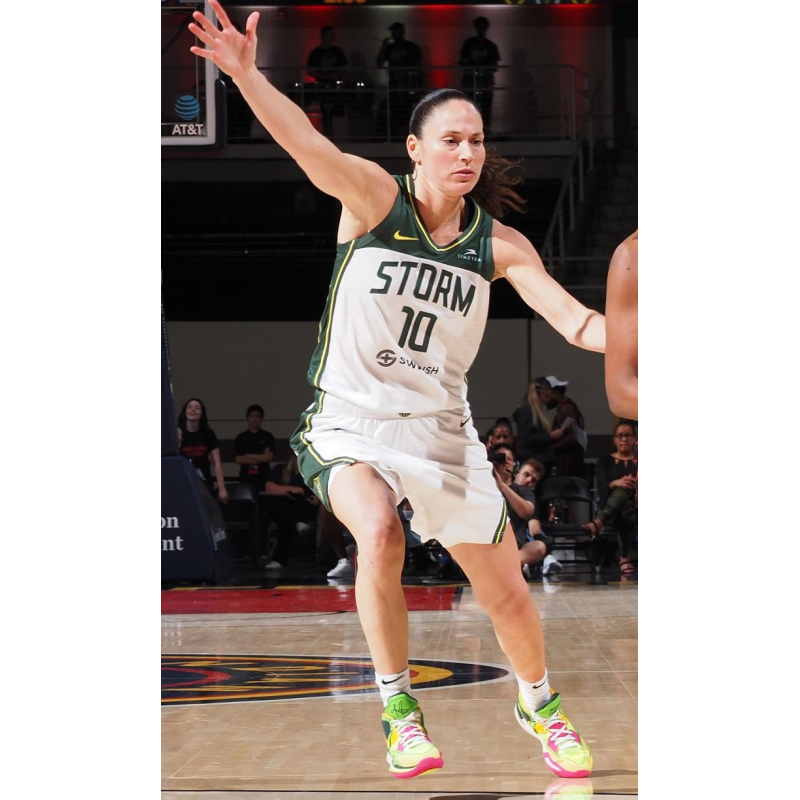 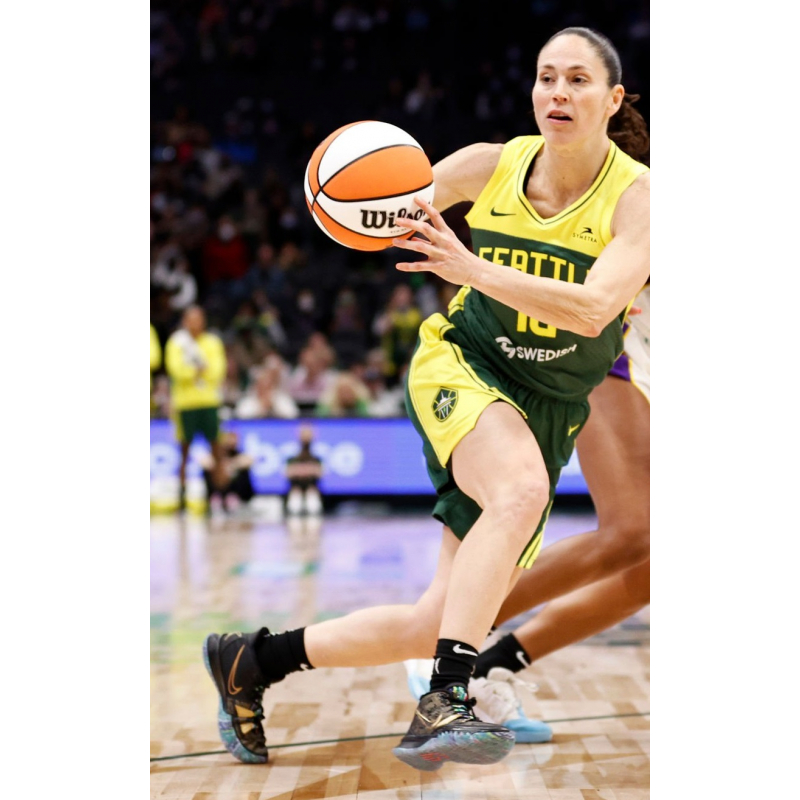