The club was founded in 1929, which makes it the oldest club in Italy and one of the oldest ones in Europe. Virtus is the second most titled basketball club in Italy after Olimpia Milano, having won 16 Italian national championships, 8 Italian National Cups and 3 Italian Supercups. Moreover, it is one of the most successful teams in European competitions, having won two EuroLeagues, one EuroCup, one FIBA Saporta Cup, one EuroChallenge and one Basketball Champions League. It currently plays in the Italian first division LBA as well as in the EuroLeague. The club is owned by the coffee entrepreneur Massimo Zanetti. 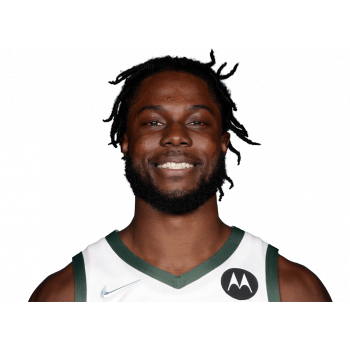 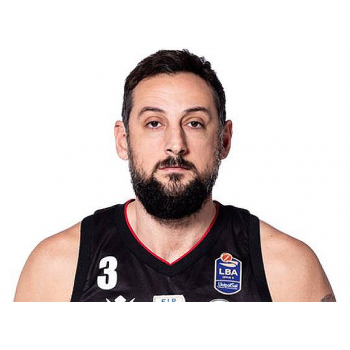 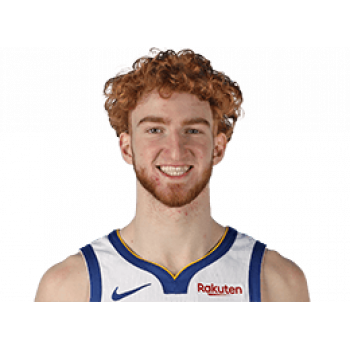 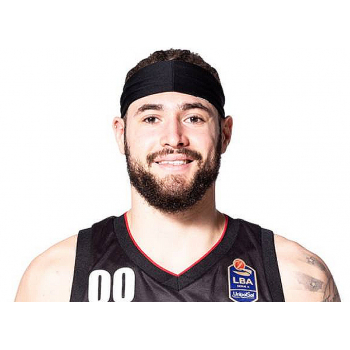 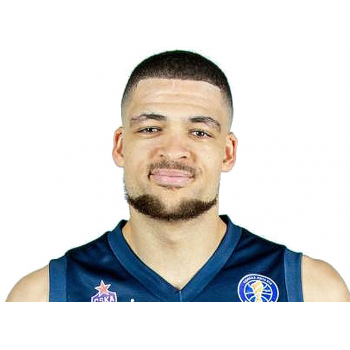 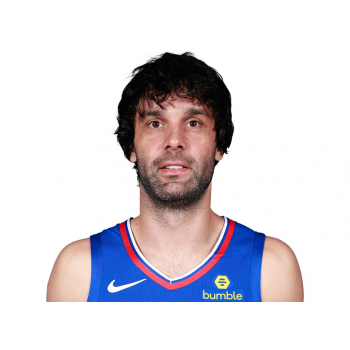 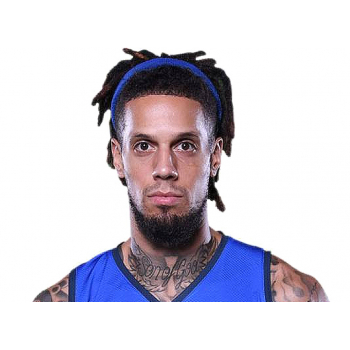 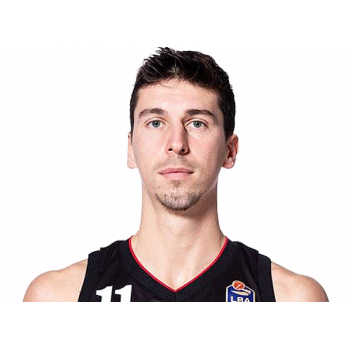 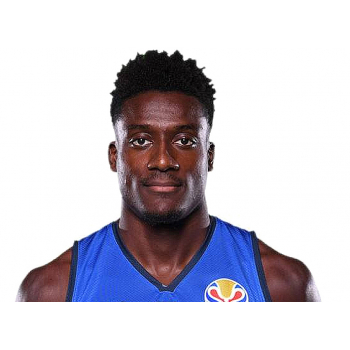 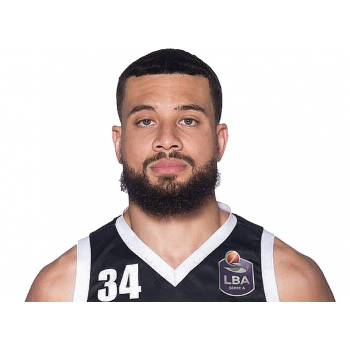 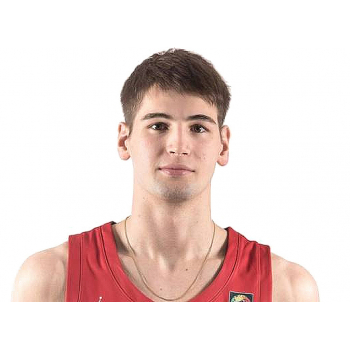 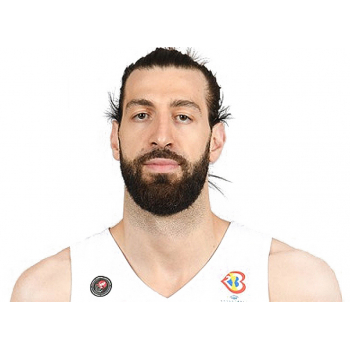 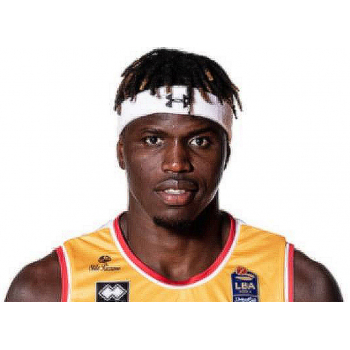 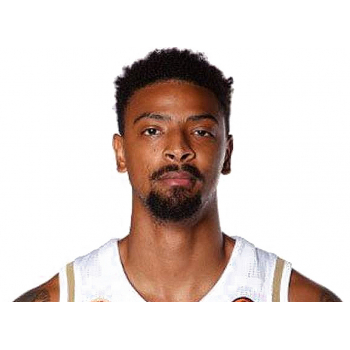 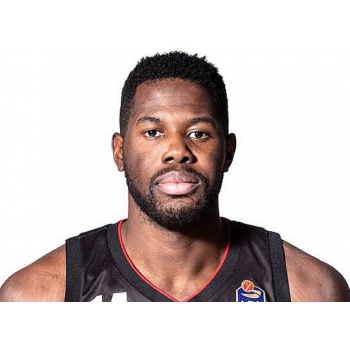 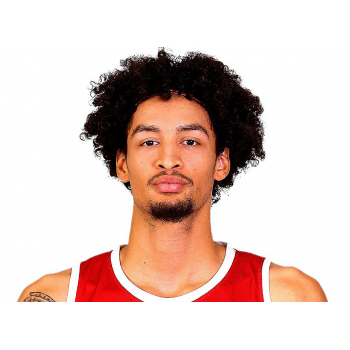 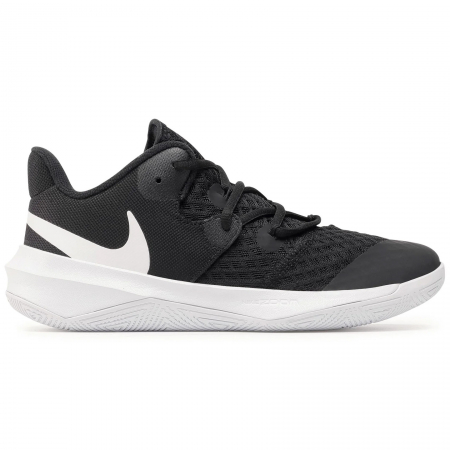 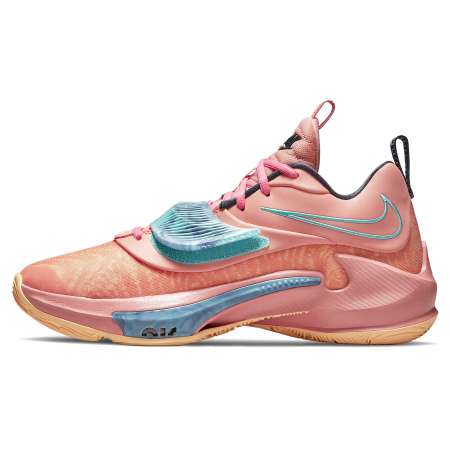 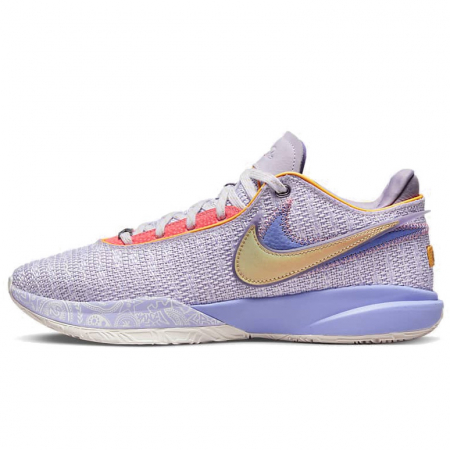 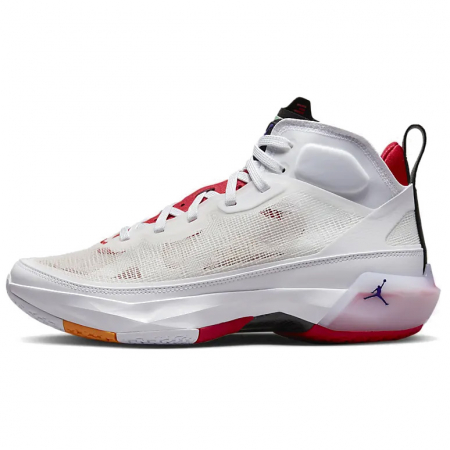