Alba Berlin is a German professional basketball club that is based in Berlin, Germany. The club was founded in 1991, and is today the largest German national basketball club by membership figures. Alba Berlin hosts its home games at the Mercedes-Benz Arena Berlin and competes in the German League and the EuroLeague or the EuroCup.

After winning ten German Championships, ten German Cups, three German Supercups, and the FIBA Korać Cup in 1995, Alba Berlin is considered to be the most successful German basketball team, both domestically and internationally. With an average attendance of more than 10,000 fans per game in a season, it is also one of the most popular basketball clubs in Europe. In 2013, Alba was portrayed in the ESPN documentary series Basketball Capitals. In 2014, the club was the first German basketball team to beat a reigning NBA champion, the San Antonio Spurs. 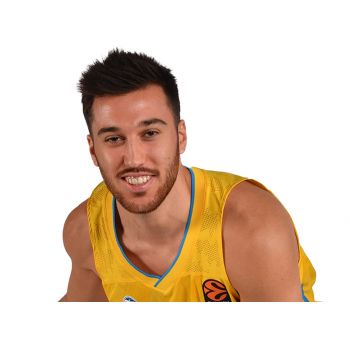 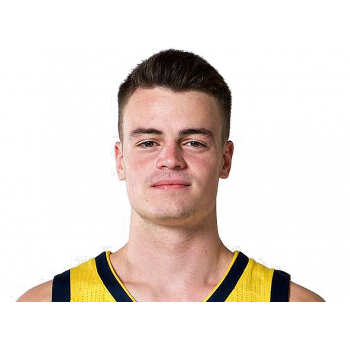 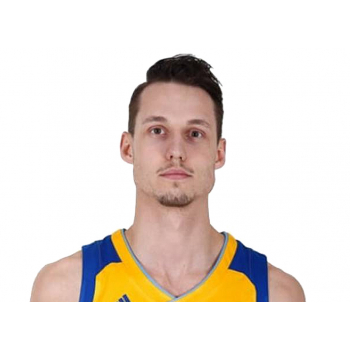 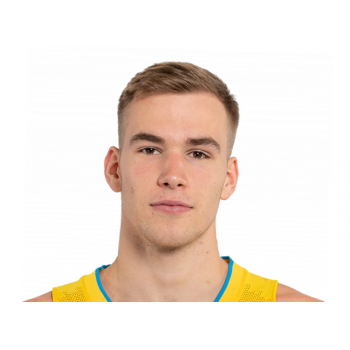 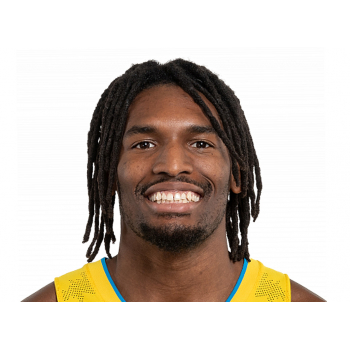 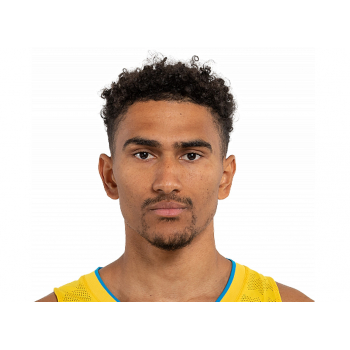 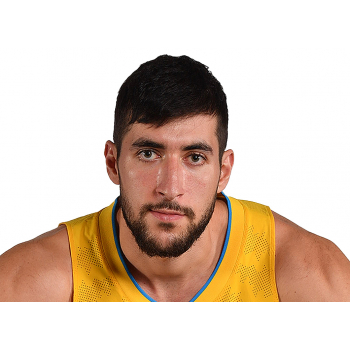 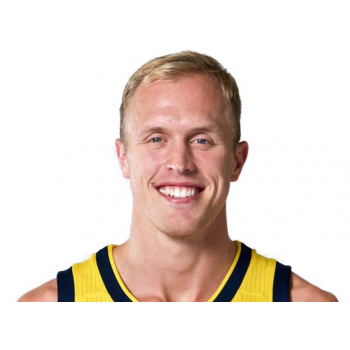 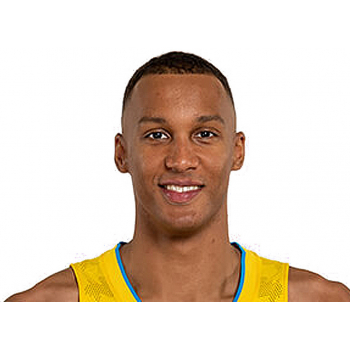 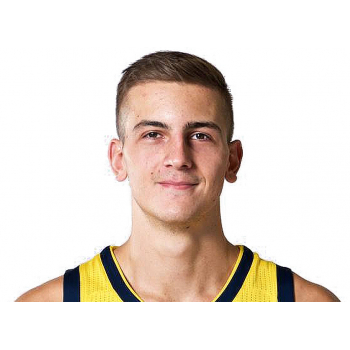 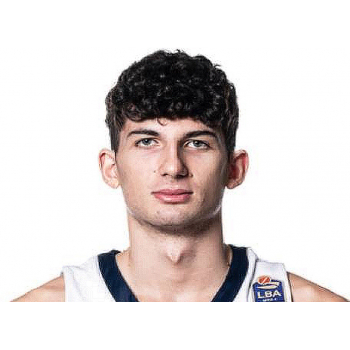 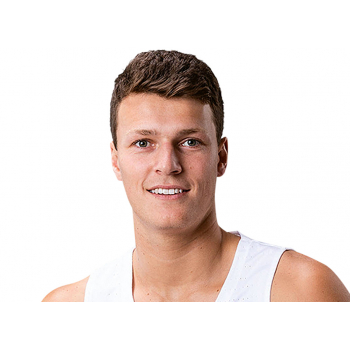 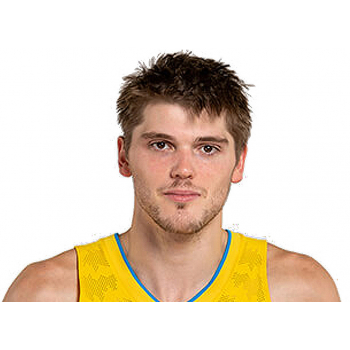 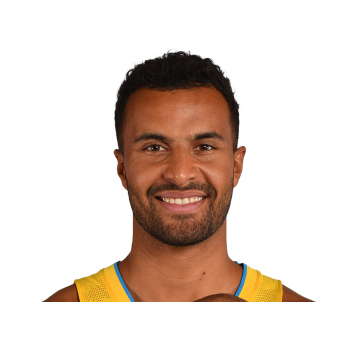 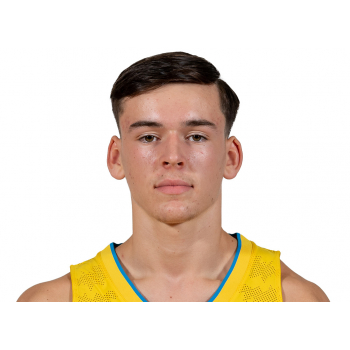 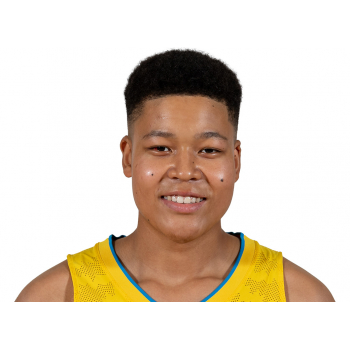 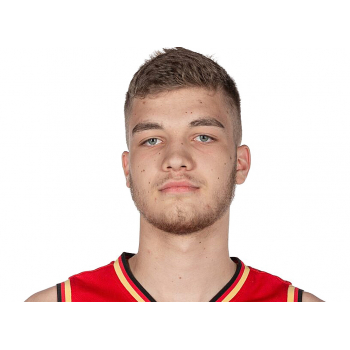 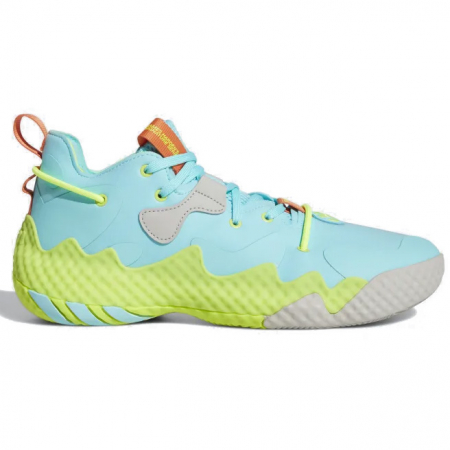 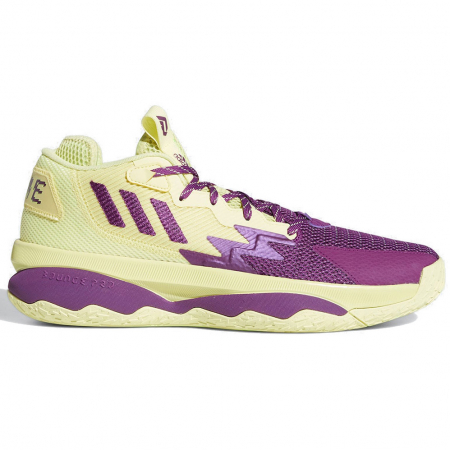 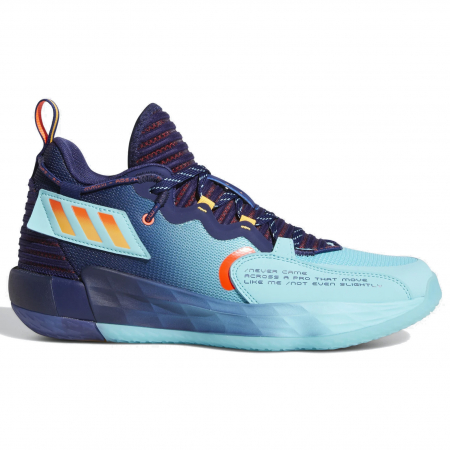