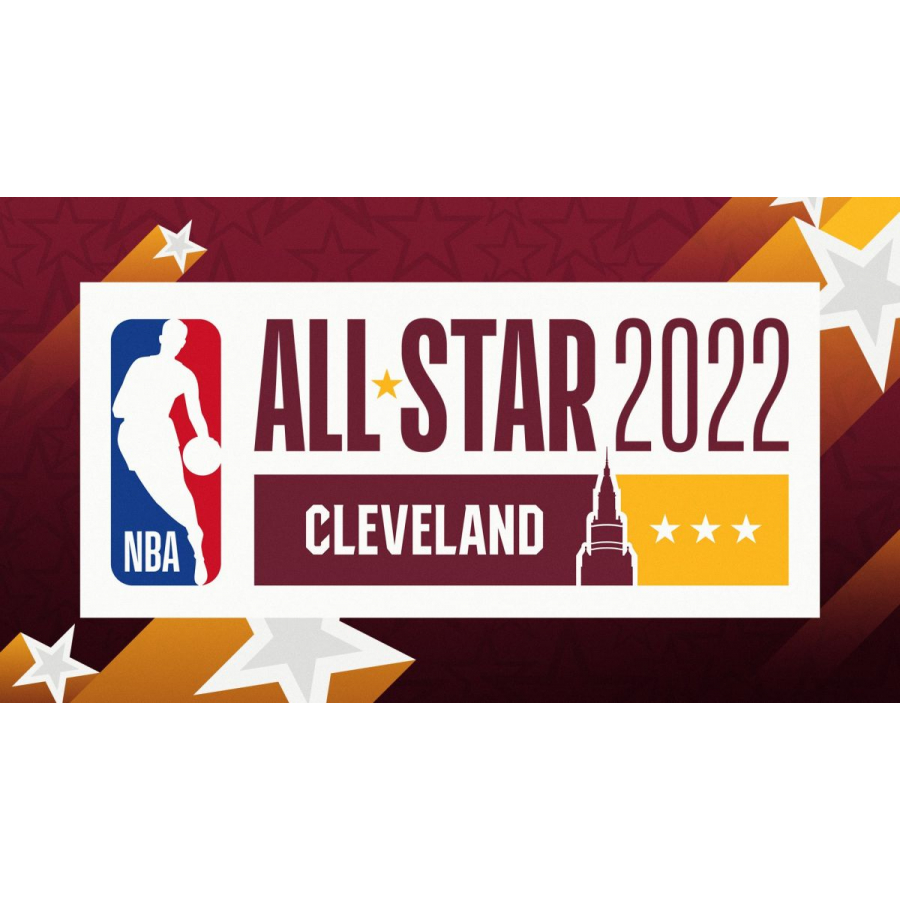 The world’s best basketball players came together in Cleveland earlier tonight for a celebration of the NBA’s 75th Anniversary and the All-Star Game. We will present you every sneaker worn in the 2022 NBA All-Star Game.

As usual with the new Team Captain vs. Team Captain format, the game was played pretty relaxed for the first three quarters, which served as a literal exhibition of the game’s veteran and rising stars. The elite of the elite still managed to separate themselves from the pack, as players like Stephen Curry, Giannis Antetokounpo, and Joel Embiid all competed on a different level. Team LeBron and Team Durant split the first two quarters before the NBA hosted a 75th Anniversary Team celebration ceremony at halftime, which featured appearances by Allen Iverson, Dennis Rodman, Magic Johnson, Kareem Abdul-Jabbar, and Michael Jordan to name a few.

Once the players emerged from the locker room the level of intensity slowly increased, and that’s when Curry took over. He scored 21 points in the third quarter alone, which is the most scored by a player in an All-Star Game quarter. The game was closely contested in the fourth, which saw big man battles between Embiid, Antetokounmpo, and Jarrett Allen. With Team LeBron holding a narrow 161-160 lead, and within two points of 163-point target score, LeBron James went to work on Zach LaVine in the post and hit a fadeaway to give his team the victory. Curry received MVP honors with 50 points. 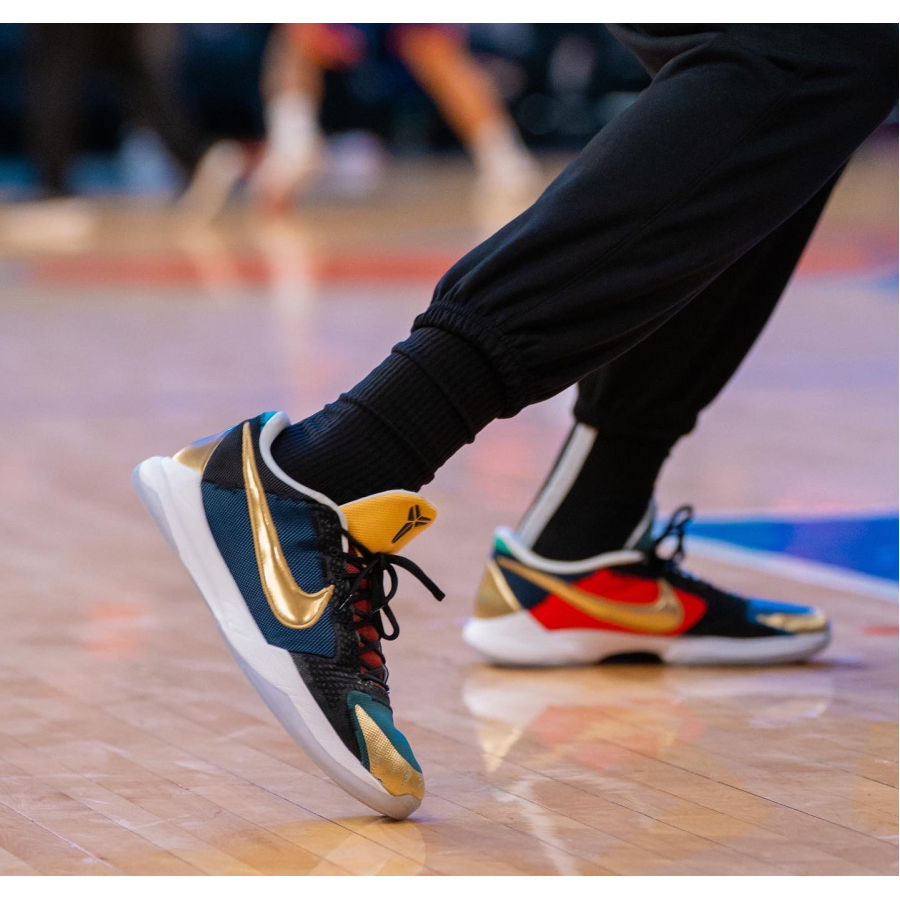 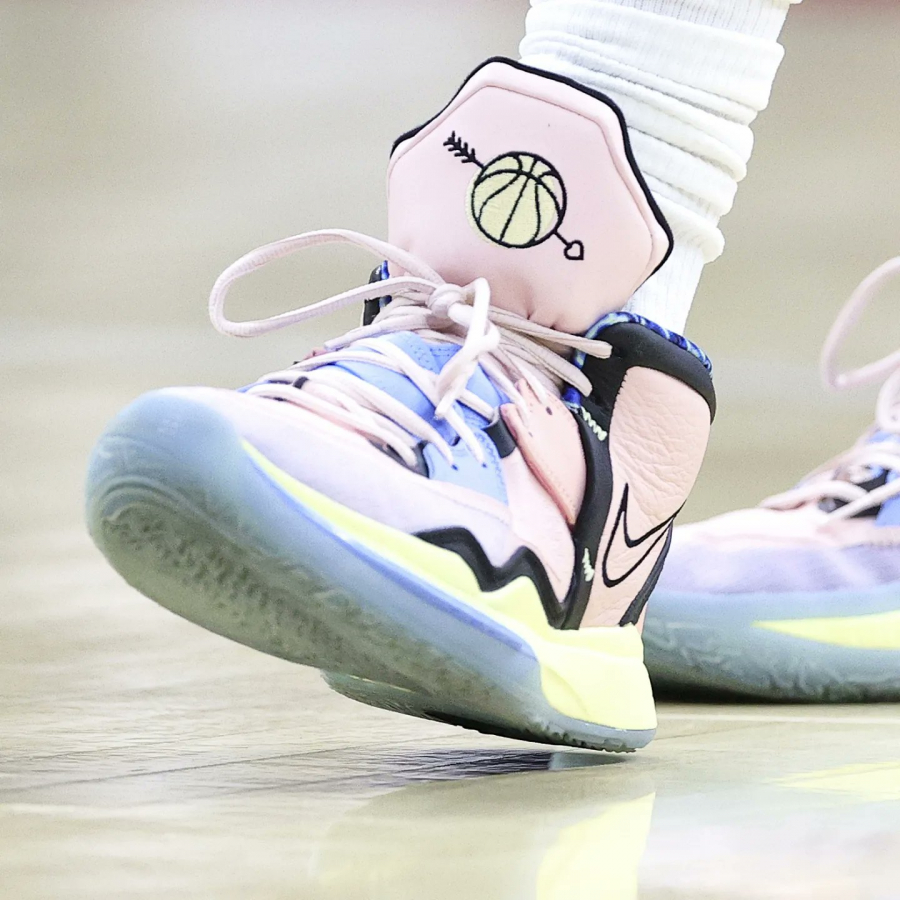 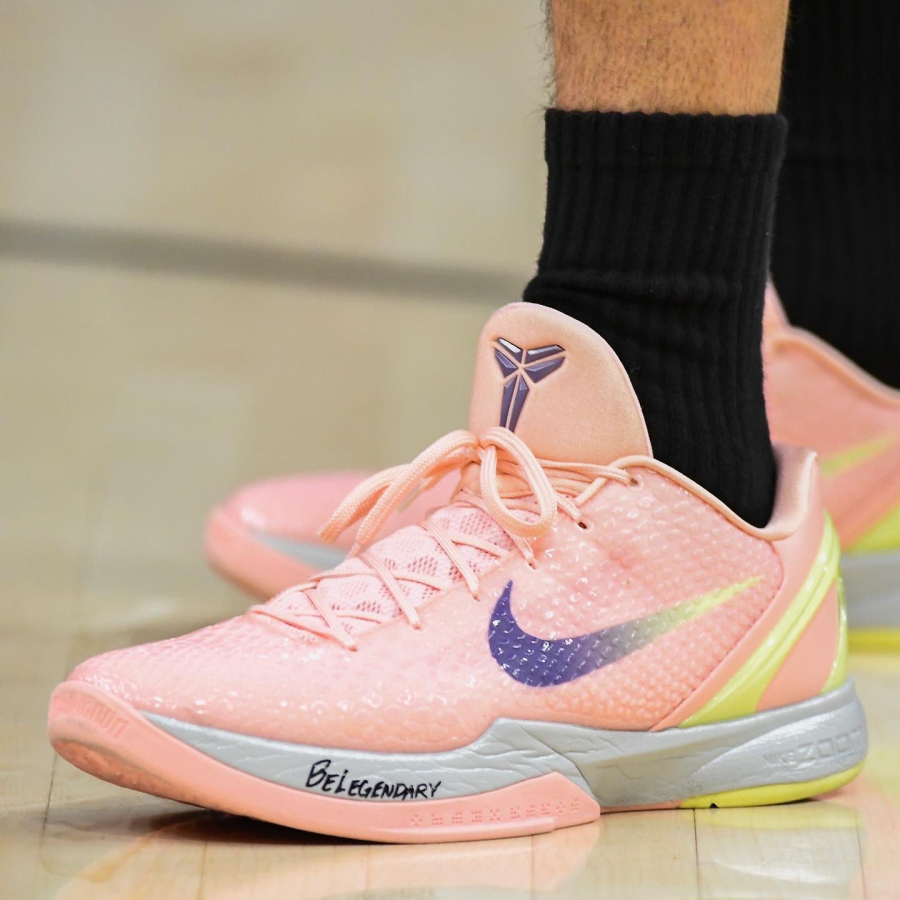 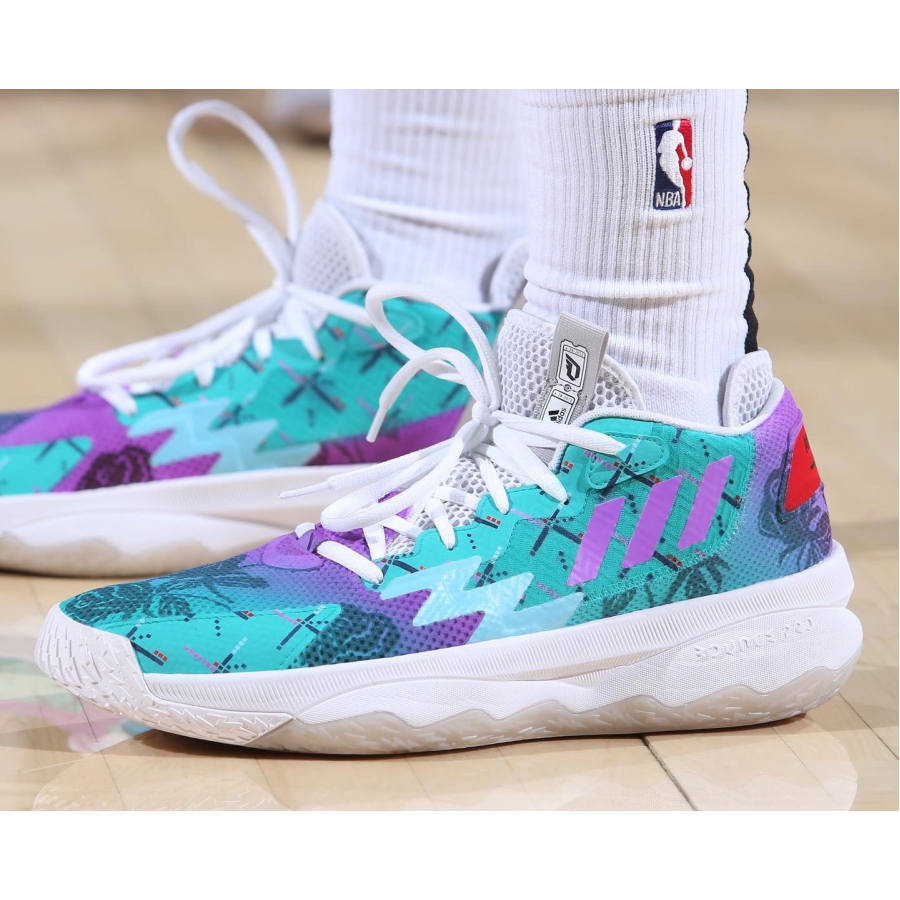 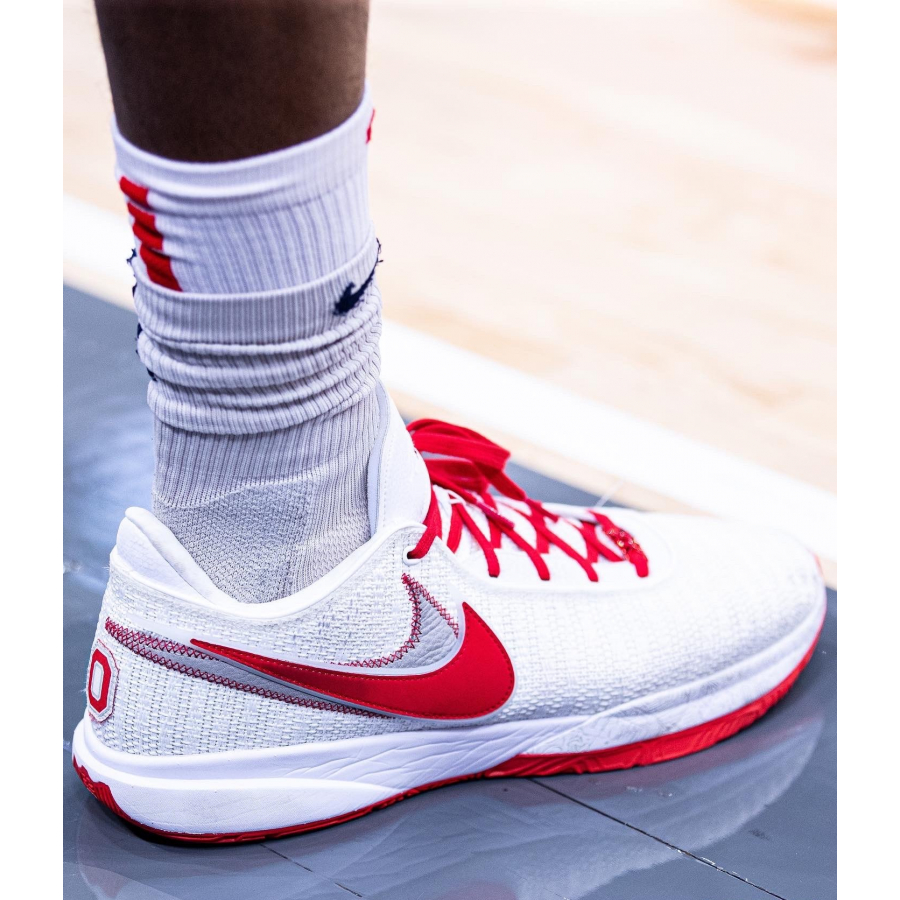